An updated version of the original phenomenon the Ray-Ban RB2132 894/76 52 matte tortoiseshell new wayfarer sunglasses although it is the younger, smaller sibling by no means does it play second string. An effortlessly cool design the sunglasses come in a matte tortoiseshell frame and arms which are adorned with the Ray-Ban logo along with a blue and green gradient polarised lens, with the Ray-Ban signature print on the top right corner of the lens and the discreet RB logo etched into the side of the left lens.
Ray-Ban needs no introduction founded in 1937 the brand was an instant success and has remained the market leader ever since. Endorsed by almost every celebrity on the planet at some point Ray-Ban sunglasses have now become a wardrobe essential. To celebrate their 75th anniversary Ray-Ban created the Never Hide campaign, inspired by true stories of true individuals who were not afraid to be different and stood up for what they believed in, over the course of their history.
Frame Colour – Matte Havana
Lens Colour – Polarised Blue Green Mirror
Lens Size – 52mm
Filter Category – 3
Total UV Protection 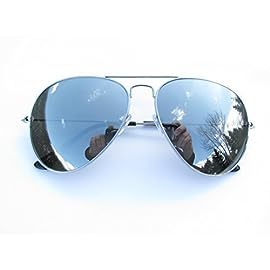 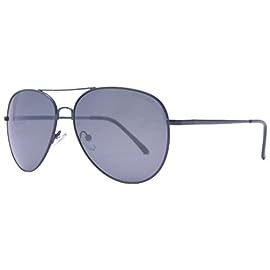 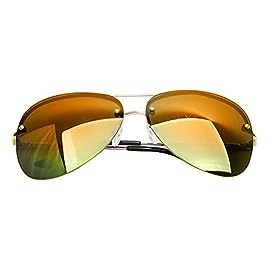 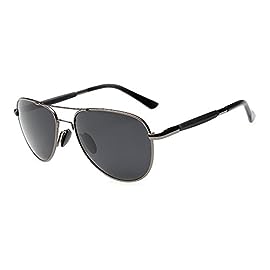